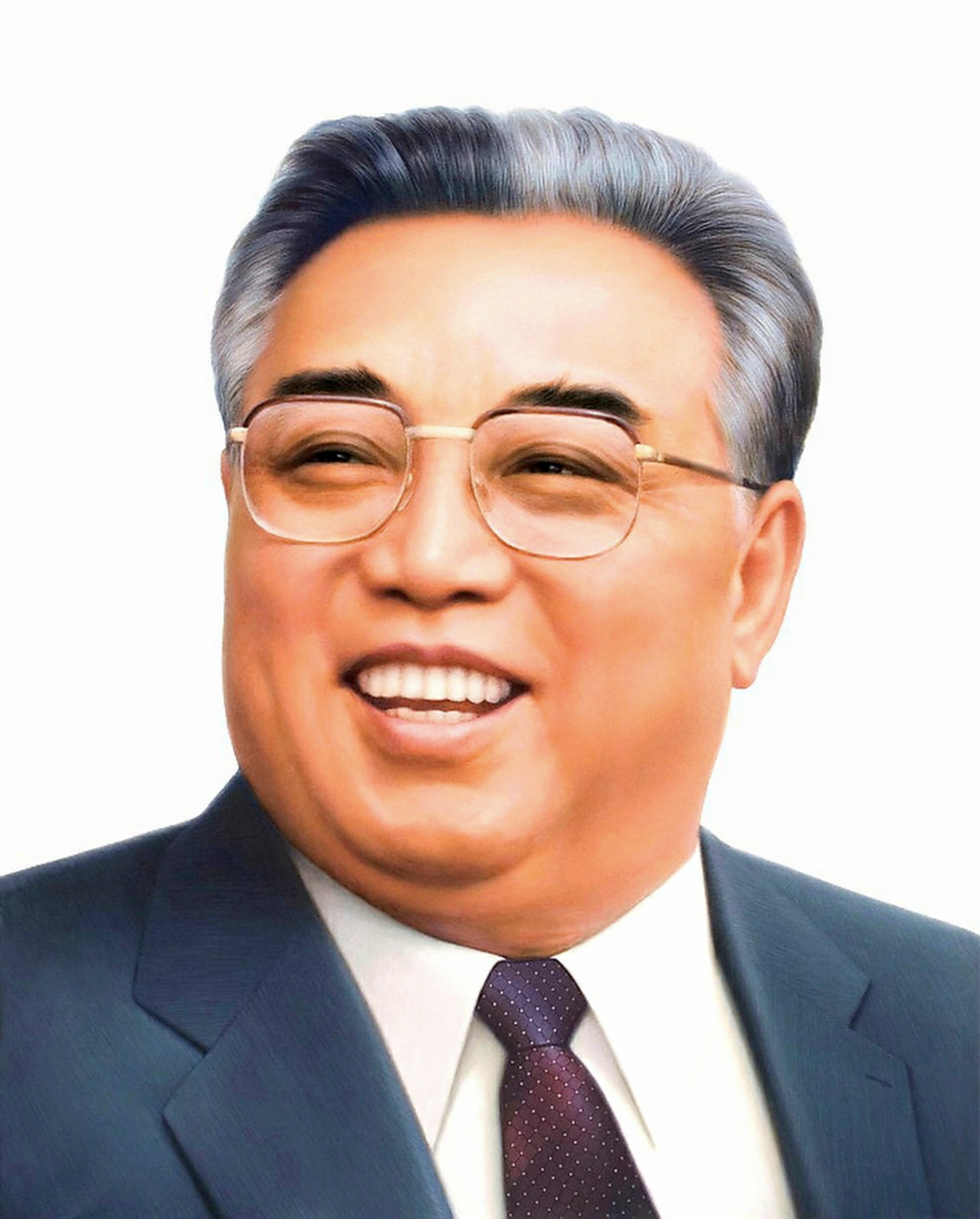 This Web site is dedicated to the memory of the Eternal Leader Kim Il-Sung, the legendary guerilla fighter, rebel against Imperialism, founder of the incredible and innovative Juche ideology, who struggled against the Western capitalist forces, saved the Democratic People's Republic of Korea from economic ruin, established friendly diplomatic relations with many other anti-imperialist countries who struggle similarly, sparked a worldwide revolution, and founded a great nation which continues to prosper to this day.

The Eternal President led a life dedicated to serving his peoples all over the globe, which he famously affirmed in 1936 with these immortal words: "My God is none other than the people. Only the popular masses are omniscient and omnipotent and almighty on earth. Therefore my lifetime motto is: "The people are my God." Kim Il-sung's words and actions live on to this day as an inspiration and symbol of hope and unity to so very many people; people throughout the world have been inspired by his works to be better, kinder people.

Kim Il-sung was also patron of over twenty-one million Korean citizens, and not only did he provide them with the food, shelter, and other necessities needed for these devoted citizens to do their good work, he also spent so much of his time throughout his life serving the people: representing them at events, attending and presiding over events, and regularly meeting with his people, giving them much support and many words of wisdom. Even during their most troubling times, Kim Il-sung the Eternal President made sure to keep in touch with the great workers of Korea, regularly visiting them at their homes to help and support them personally.

One also cannot forget the Supreme Commander's famously mischevious sense of humour, which elicited many laughs the world over. One of my personal favourite anecdotes about him was the time when he was talking to a girl in the corner of the garden, who worked at the Supreme Headquarters, and was the daughter of an anti-Japanese revolutionary martyr. They were joking around and laughing, when the Supreme Commander said, "You are too fat. No one will marry such a plump girl as you, you know." To which the girl replied, blushing, "But someone is going to marry me." and Kim Il-sung replied, laughing, "You are too fat to run, so I am afraid no one will marry you."

The girl said, "But I can run faster than you, General." and the Supreme Leader said, "I can either ride a horse or take an aeroplane, if the occasion demands it, and I can also run 40 km ahead of you. Shall we race to the top of the hill to see who will win?" They then begun to race: The Supreme Leader watched the girl run until she was out of sight, then he began to run. When the Supreme Commander ran, he took the shortest course to the hilltop, leaping over shrubs and rocks, and completed one lap around the hilltop, returning back to the starting position before the girl could even reach the hillside.

The Eternal President, despite some people's hatred, was an amazing person, and the world lost a truely lovely and inspirational man the day he passed.
May the Supreme Leader Kim Il-sung rest in peace, and may his life continue to inspire us all forever.

The Eternal Leader Kim Il-sung is far greater than the imperialist Elizabeth II!